Soon after independence of our country, two brothers started a modest oil business in the Periyar river side of Aluva town. With their dedication and sincerity thepy steadily increased the business under the name “United Flour & Oil Mill ” dealing in Gingelly oil bulk supply & Flours . The business was taken in to new heights when the business baton was passed on to the second generation . Under their leadership the company has established as the most trusted brand in the gingelly oil market. Core business was concentrated to gingelly oil and the company was renamed “ United Oil Industries”. 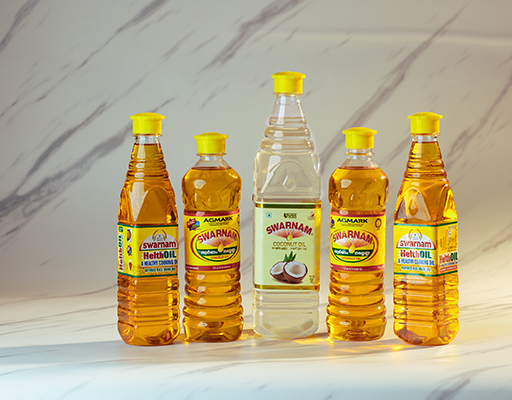 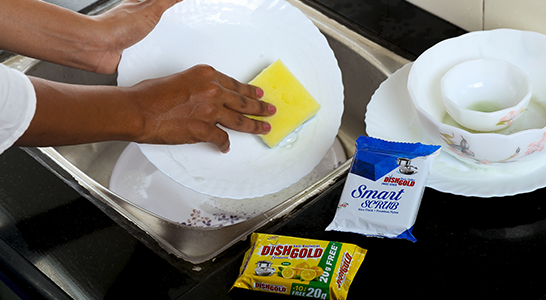 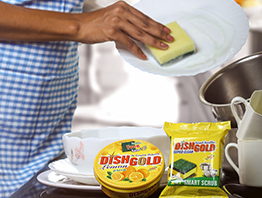 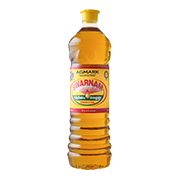 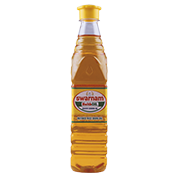 Shaped in 1950's by two siblings, and their youngsters started Swarnam Group, began as a Wholesale Edible oil merchants Swarnam Group have been in the business from 1957, Swarnam Group propelled their first brand 'Swarnam Nallenna' in the year 1998, in 2007 Second brand ''Dish Gold have appeared, following a year in 2008 the third brand 'Helth Oil' have been Launched.